Home > Automotive > Have You Been Directed to a STAR Smog Station?

If you have received your vehicle registration renewal notice, you may have noticed that you have been directed to take your car to a STAR station for a smog test and decided to look it up on the Internet. Very simply, a Vacaville STAR station smog test is performed at a special station to higher standards that have been set by the Bureau of automotive repair. This program began in 2013 and replaced the previous Gold Shield program. This program identifies certain vehicles as being more likely to commit more pollutants, even if the vehicle has not previously failed a smog check. In case you’re thinking of skipping a smog check, you will not be able to reregister your vehicle without a certification showing that it has passed a smog test.

The state of California enacted smog checks in the late 70s, when the air quality of cities like Los Angeles was frequently the butt of jokes. Harmful levels of particulate matter and ozone have been shown to have serious health effects on pulmonary, respiratory, and cardiac health. Without those standards, California’s approximately 30 million vehicles would be admitting pollutants without any checks and balances. In order to keep our air clean and healthy, standards are revised according to technological advances in your car’s engine and transmission.

One of the aims of smog checks is to get gross polluters off the road. These are cars that emit more than their fair share of pollutants. It is estimated that though they comprise around 15 percent of automobiles on the road, they are responsible for more than half of all automobile pollution. California maintains the Cash for Clunkers program, and also offers help to low income families to repair their clunker and get it into compliance with California emissions law. 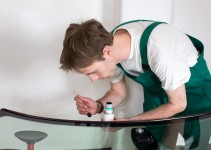 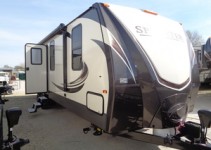 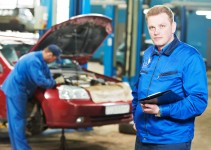