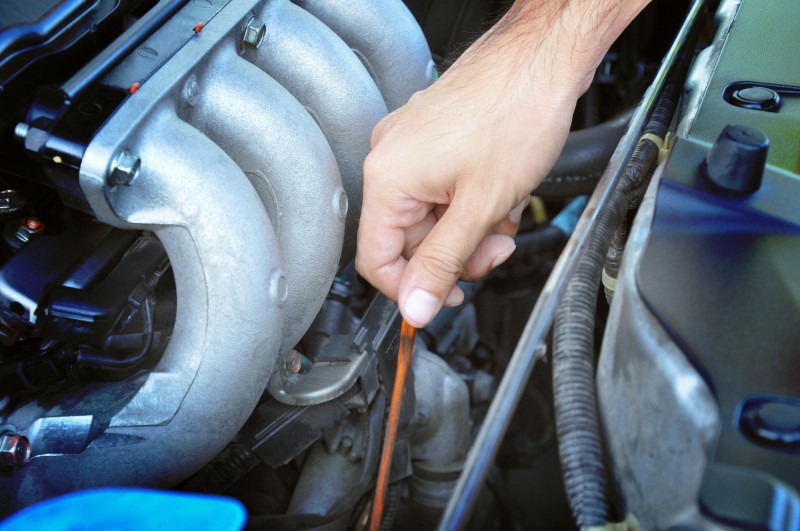 To best understand a torque converter, think of two simple fans in your home. Set them up so they are a couple of feet apart, facing the same direction and in line. When the rear fan is turned on, in this simple experiment the front fan will start to rotate. The same thing happens in a torque converter except the medium is not air, it is automatic transmission fluid.

Of course there are several auto transmission parts that make all this work and multiply the engine power. The parts are the pump, turbine and stator.

The planetary gear set:
There must be multiple gears otherwise the lowest ratio which is used to initially move the car would not allow the car to reach speed. The planetary gear set used in an automatic transmission consists of an outer ring gear, two or three planet gears and the central sun gear. The ring gear and the sun gear have a fixed number of teeth; the planet gears have variable tooth counts. As the gears work in conjunction with one another the car gains speed while the engine RPM holds reasonably steady.

A well maintained automatic transmission should last the life of the car. The auto transmission parts which include the torque converter, planetary gear set, the clutches and bands all work in sync to move the car from a dead stop up to the desired speed and back down again without any driver involvement. 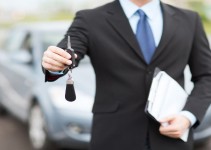 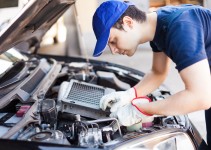 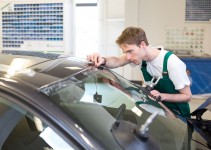